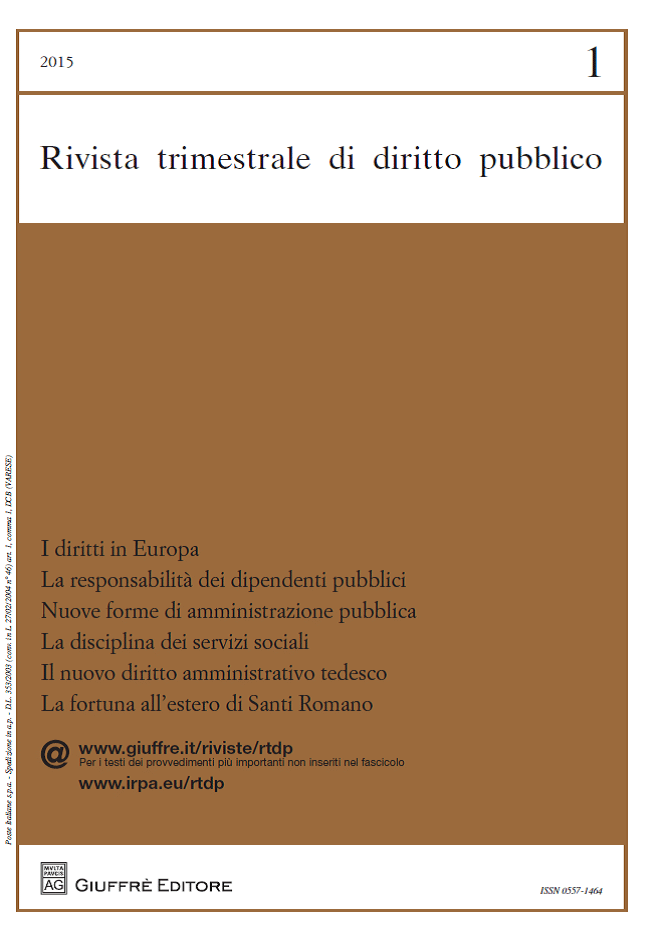 After a long period during which the Constitutional Court was committed to the configuration of the correct constitutional relationships between constitutions and the courts of constitutional rights operating in the European space, today, the frame can be considered to be established. The time appears ripe to begin harvesting the first fruits of the interaction between the national Constitution, the European Convention of Human Rights and the European Union’s Charter of Fundamental Rights, and to launch an evaluation of the effects that the composite system of European rights is generating. Overall, the development of supranational protection seems to have triggered a beneficial dynamism in case law, a dynamism that has sometimes manifested as a correction of previous guidelines, which resulted in interpretative convergence between the various jurisdictions; other times, it is instead expressed in differences in case law, some of which remain unresolved. This article examines these interactions, illustrating some cases relating to the compensation for expropriation, the retroactivity of laws, and the procedural rights of the accused.