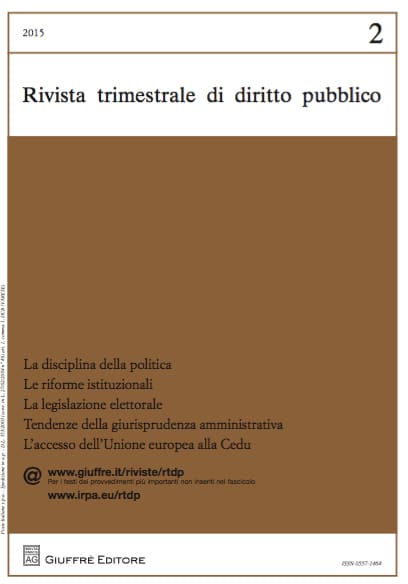 In an advisory opinion of last year, the European Court of Justice rejected the compatibility with the Treaties of a draft agreement on the accession of the EU to the ECHR. Common to the complex reasons provided by the Court is an unconvincing rationale underlying the draft, which considers the EU as a contracting party that operates alongside the Member States, rather than the overarching component of the composite European legal order.