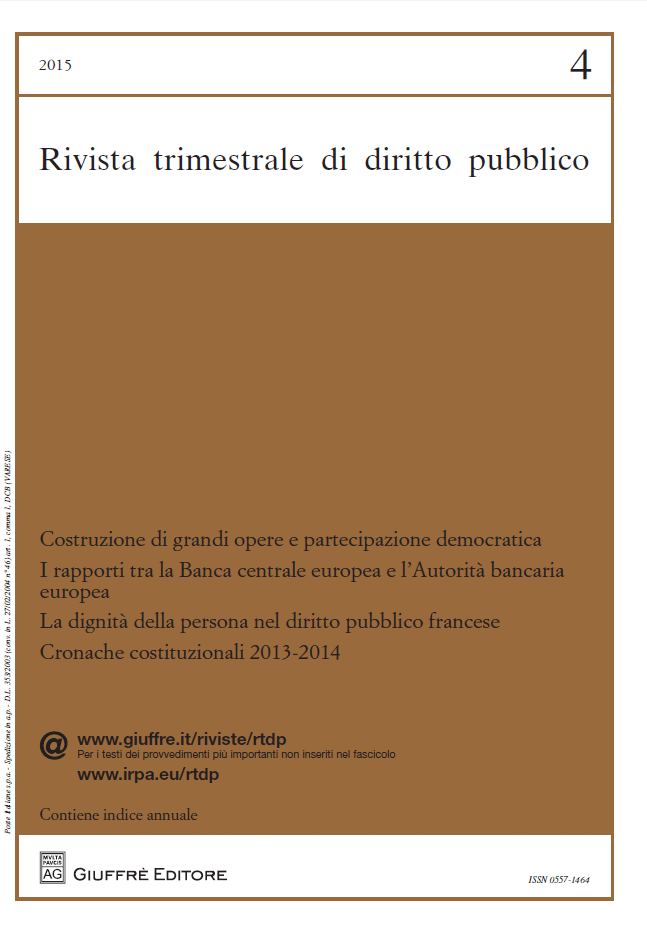 Recognized by the French Constitutional Court in 1994, the notion of human dignity has permeated French law, surrounded by the heritage of its fundamental role in the German constitutional order. However, under French law, the notion of human dignity could never – and probably will never – play the role that it does under German law. An analysis of French constitutional and administrative case law reveals that dignity performs (along with other constitutional principles) a subsidiary role, notably in relation to the principle of equal treatment. However, in the specific field of deprivation of liberty, in particular regarding prisoners’ rights, dignity has a new function in protecting individuals from public powers.