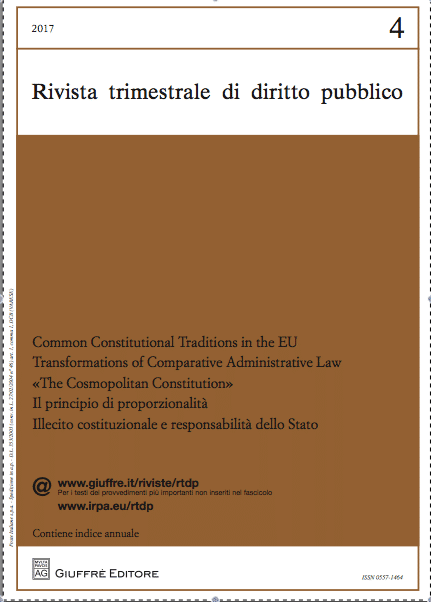 The 2016 European Chronicles open with a short summary of the major political, economic and institutional events of the year, such as the British referendum on whether to exit the European Union (Brexit) and the Brati- slava meeting. They then analyse the main developments of the European integration process. Such developments are examined through the conclusions adopted by the meetings of the European Council, as well as through the main EU legislative acts and actions. The Chronicles then provide a synthesis of the most significant institutional and legal news, the relationships between citizens and EU institutions, and the main evolutions in the economic and monetary union. In the central part of the text, the Chronicles present noteworthy developments occurring in the regulatory functions (internal market, electronic communications, competition, State aid, social policy, health and consu- mer protection, environmental protection) in 2016, and those concerning the distributive functions (Common Agriculture Policy, research and technology, education and culture) as well as the EU financial programming and budget. The 2016 European Chronicles end with the analysis of the developments in the area of Freedom, Security and Justice, in the external relations of the Union and the and in the field of the Common Foreign and Security Policy.