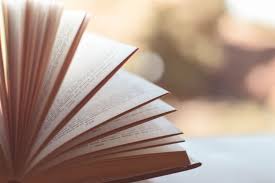 This study commissioned by the AFCO Committee analyses potential avenues for further political integration in the European Union (EU) after Brexit – the withdrawal of the United Kingdom from the EU, which became a reality on 31 January 2020 – discussing obstacles and opportunities for reform in a Union of now 27 Member States.

The study takes off from an analysis of a plurality of old crises that the EU has weathered during the last decade including the euro-crisis, the migration crisis and the rule of law crisis and examines also new crises faced by the EU, including the tense debate on enlargement and the new multi-annual financial framework.