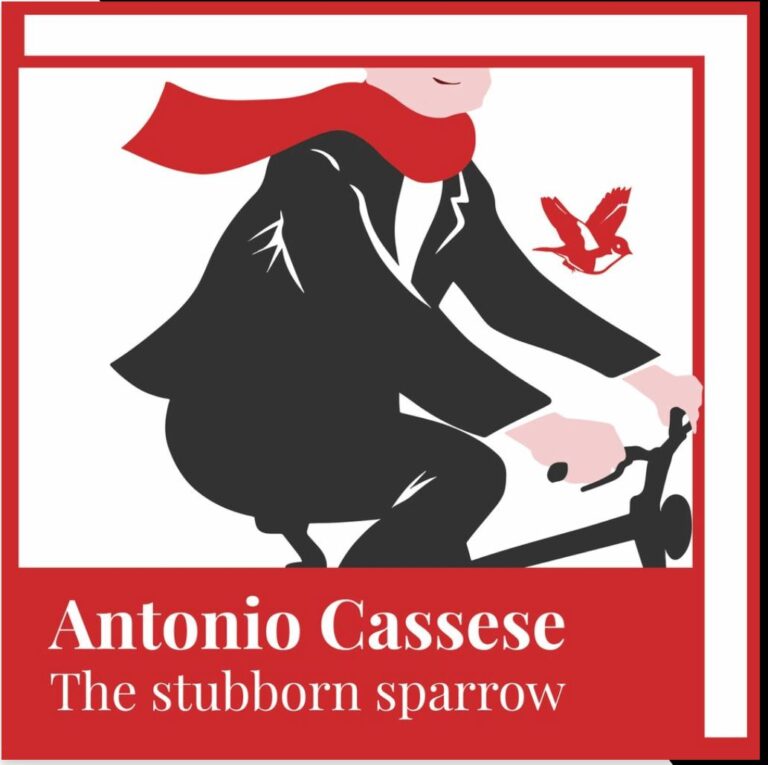 In this episode the co-hosts Salvatore Zappalà and Giulia Pinzauti discuss the contribution of Antonio Cassese (‘Nino’) to the European Committee for the Prevention of Torture (CPT) with Antonio Marchesi, a renowned expert on torture. Nino describes an inspection to a detention unit. His friend and former legal officer at the Yugoslav Tribunal, the late John Jones, tells the story of Nino inspecting a cell in the UN detention unit. Andrew Clapham reads an excerpt explaining why Nino chose to take part in the Committee’s work.

The Committee for the Prevention of Torture of the Council of Europe, or CPT, is the supervisory body established by the European Convention for the Prevention of Torture and Inhuman or Degrading Treatment or Punishment. Its most distinctive feature is that it can inspect places of detention in member states with the aim to strengthen the protection of persons who were deprived of their liberty. As its first President, Nino was a driving force behind the Committee’s institutionalisation, and played a major role in prompting States to publish the Committee’s (otherwise confidential) reports. We get a glimpse of what inspections were like through Nino’s voice, as he was dictating the report of an inspection to his secretary. Then we hear how Nino continued to be attentive to conditions of detention as he was President of the Yugoslavia Tribunal, this time through the voice of his legal officer at the time, the late John Jones. The co-hosts discuss the Committee’s powers and its role in inducing states to comply with their international obligations with Antonio Marchesi, who at the time of Nino’s election as CPT President was writing his PhD on torture under Nino’s supervision and then became President of Amnesty International Italy. Andrew Clapham reads an excerpt explaining why Nino chose to take part in the Committee’s work, and more generally to take an active role in the protection of human rights.