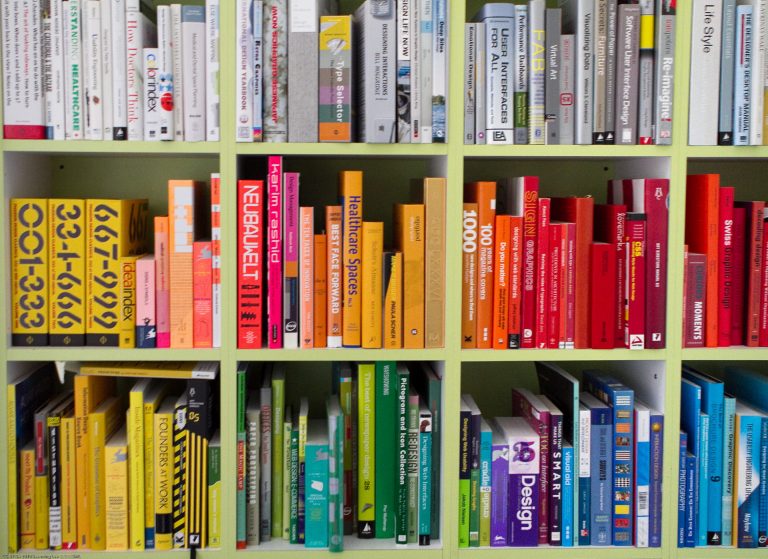 The Network of Hungarian and Italian Comparative Constitutional and Political Science
Scholars (NHICCPS) is a permanent bi-lateral cooperation of distinguished researchers in
comparative public law and political science from Hungary and Italy.

The NHICCPSS aims at organising common research projects and discussions on the
major trends of constitutional development in the two countries, as well as on international and comparative constitutional and political issues. This cooperation tries to
promote the scientific discourse and to strengthen the personal and institutional
connections between academics of these countries who are interested in these fields.

NHICCPSS is pleased to announce its kick-off meeting in Budapest, 2-3 December 2016.
The meeting will be held at the Hungarian Academy of Sciences and at the National
University of Public Service.

Candidates are requested to submit their abstract until the 25 September, by sending an
email to nhiccps@gmail.com. They will receive acceptance notice until the 10 October.

Papers shall be submitted until the 15 November 2016.

Papers within this area should focus on the following topics: State of exception, Fundamental rights, Structure of Legislature, Sources of Law, Relationships between the
EU and Member States.

Papers within this area should focus on the following topics: Asylum Seeking, The Multilevel Governance of immigration policies and human rights guarantees, EU quota
schemes, Immigration and state of exception.
Young scholars are encouraged to submit papers related to the abovementioned topics.
Preference will be afforded to those papers whose proposed analysis will involve an talian-Hungarian comparative perspective outlining common aspects and scenarios and  Hungarian and Italian case studies as well.

Evaluable submitted papers will be published during the year 2017.

For any further information feel free to write to: