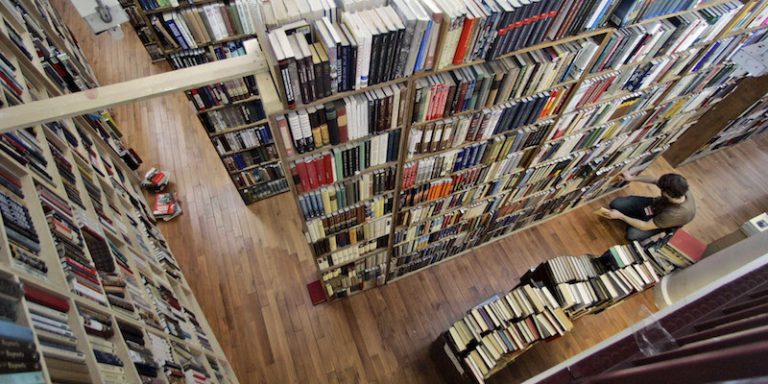 Time and again, the German discourse on European legal matters has facilitated the charge that it attempts to create a German-dominated space, even after World War II.

Armin von Bogdandy and Verfassungsblog have asked a number of eminent scholars and practitioners of constitutional and EU law in Europe and beyond to share their thoughts on whether or not German legal hegemony is, in fact, a matter of concern in contemporary EU law, and, if so, what could and should be
done about it.

Daniel Sarmiento, On the Road to German Hegemony in EU Law?

Koen Lenaerts, No Member State is More Equal than Others