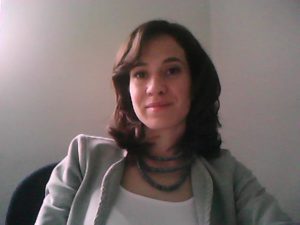 Research fellow at the University of Trento

Elena Mitzman (1985), PhD, is a research fellow in administrative law at the University of Trento Faculty of Law.

In Trento she graduated in law, with honors, in 2009, with a thesis on the Inspection Panel of the World Bank (advisor prof. Giandomenico Falcon), and obtained her doctoral degree in 2014, with a thesis on judicial review of administrative acts in the field of immigration law, in a european and comparative perspective (advisor prof. Giandomenico Falcon).

She has published papers and book contributions, in italian and in english, on topics in global administrative law, immigration law, construction law and cultural property law.

She has completed her traineeship as lawyer, focusing on administrative law, and was admitted to the bar in 2012.