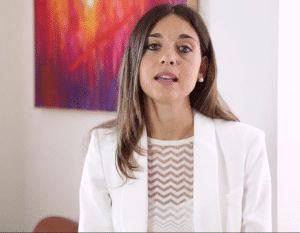 Tenured Assistant Professor at the University of Catania

She was Law Clerk to Justice Professor Sabino Cassese at the Constitutional Court of Italy (2013-2014).

She is Member of teaching boards of several Masters (postgraduate programs), including those on Administrative Law (Inter-university Master MIDA, University of Rome “Sapienza” – she is the coordinator of module on “Public Controls”), on “Prevention and Contrast Analysis of Organized Crime and Corruption” (Master APC, University of Pisa), on Management and Policies of Public Administration (LUISS), on Administrative Law (University Suor Orsola Benincasa – she is the coordinator of the module on Transparency and Anti-Corruption). She gives lectures for civil servants in the fields of public control, prevention of corruption, administrative transparency, outsourcing; moreover, she gives lectures in doctoral programs and courses organized by the National School of Administration – SNA.