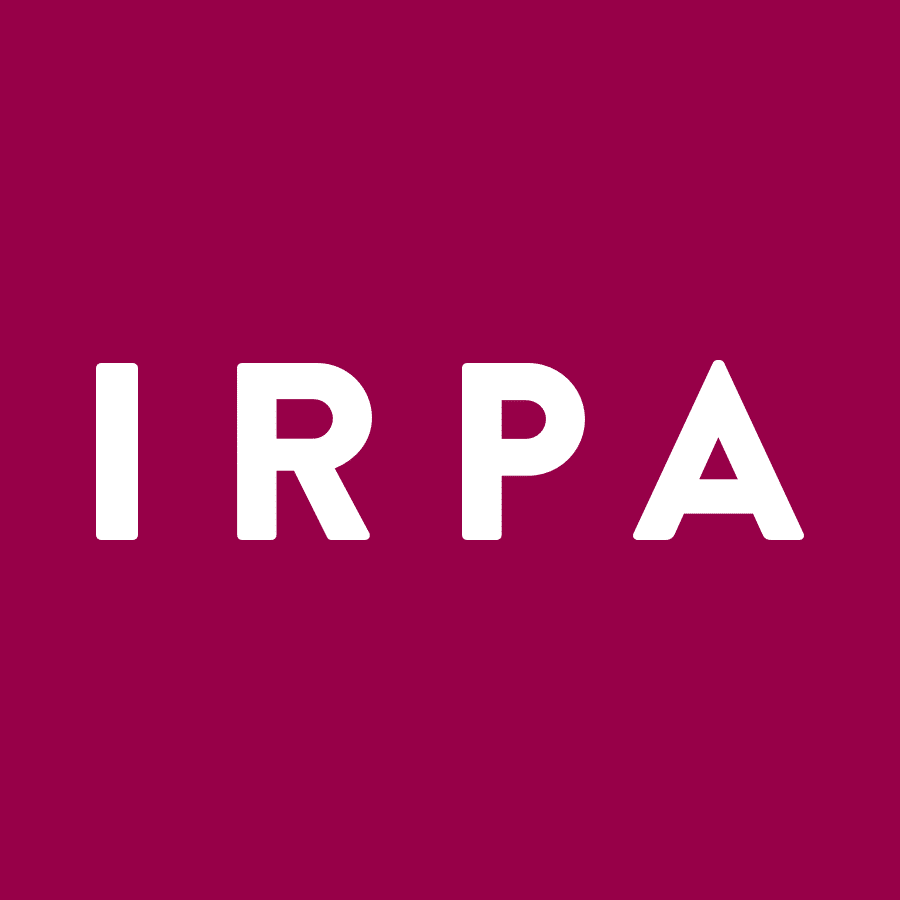 Ada Lucia is an Equity Partner with an emphasis on litigation and works on such issues involving town planning, environmental concerns and energy on behalf of industrial associations, public bodies and public administrations and other such clients.

She joined Nctm in 2015 as an Equity Partner. Before joining Nctm, she was the Councillor of the Municipality of Milan in charge of town planning, private building and agriculture from 2011 to 2015, while also serving a Vice-Mayor from 2013. From 1994 to 2011, she was a sole practitioner, and from 2000 to 2011 she was a Member of the Scientific Committee and of the Governing Board of “Rivista Giuridica dell’Ambiente” which is published by Giuffrè. Italian is her mother tongue and she speaks fluent English.