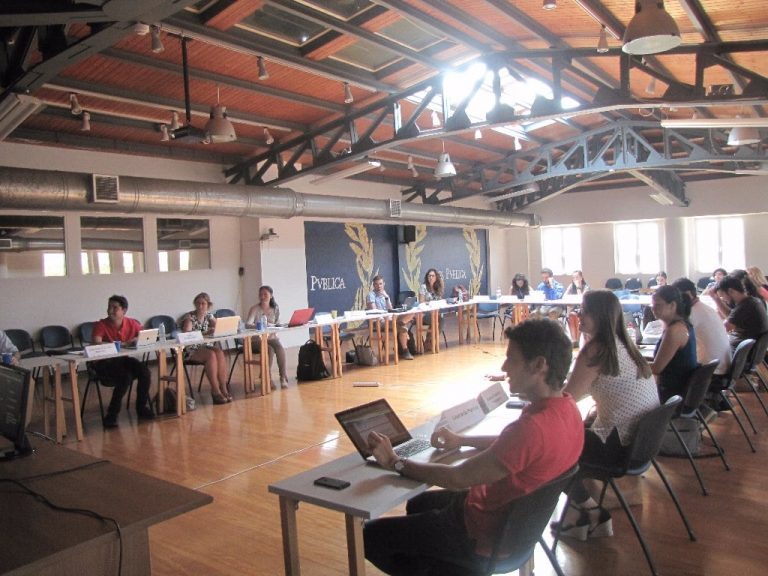 The study sessions are conducted between the months of August and September at the EPLO premises in Athens and Sounion in Attica region, Greece.

Students may obtain a Certificate of Attendance for the attendance of one session, or, an Intensive International Master of Laws (I.I.LL.M.) in European Public Law, a diploma level degree, following the attendance of two sessions and the defense of a dissertation. Early Bird Applications deadline is up to April 20, 2019 while the normal application deadline extends up to June 29.

Founded in 1995, the Academy is the most historical and established education institution of the European Public Law Organization (EPLO). The Academy offers 3-week summer study sessions for those interested in furthering their knowledge on the philosophical backdrop of different European national public law systems, as well as on their commonalities and differences.